For my master’s thesis in Content Strategy at the FH JOAENNEUM Graz, I have created user journeys of applicants for an educational institution. This made me think about my own journey towards the hand-in date on the 10th of June.

Well, when I started studying, I was basically aware that I will eventually have to write a master’s thesis. But this thought was pushed back into the depths of subconscious for as long as possible. However, already in January, while writing the feasibility study, the thought sneaked its way back into my frontal lobes. It was back then that I realised that if I want to hand-in in June, it will be a tough call. From that moment onwards, the little devil called master’s thesis has become my steady (annoying) companion sitting heavily on my shoulder.

When I uploaded the feasibility study, the hand-in date for the master’s thesis in late June (naive as I was, I thought it would be the 24th of June) seemed to be so far away that I thought about taking a break. Although the level of exhaustion was high, I wisely decided to start with the literature research instead. I also created a project plan (actually I had to) and an exposé. The latter is still valid for most of the planned tasks but as far as the project plan is concerned, I can only laugh about it like a madwoman now. Chronic underestimation has been keeping company with the little devil.

The topic of my master’s thesis requires that I collect data by conducting user research. The first step was to hold a workshop with the goal to create proto-personas as the result of an empathy mapping and to come up with user journeys for them. This is how Mario and Lisa came into being. I personally do not like Mario (bitchy bias, AGAIN) but I realised that I don’t have to. So, I accepted that his and Lisa’s data would be the basis for the planned usability tests.

When I asked one of my colleagues if he would like to participate in a usability test, he said: “Yes, how about tomorrow at 8 am?”  As I did not want to curtail his enthusiasm, I agreed but inwardly I panicked. Because at that time, the test scenarios did not even exist! However, I managed to get everything ready in time. Panic is either the best inhibitor or motivator, luckily it was the latter. All tests are already finished and my findings need to be compared with the results of a user survey that was conducted by the educational institution.

So, planning and user research has been done. What would be next? Right, the writing part. But that is where procrastination came into play. But it was not my fault, it was Elton John’s! When I bought the tickets for the farewell tour concert on the 2nd of May in Vienna last year, I did not know that the hand-in date for the master’s thesis would be on the 10th of June! The result were 3 days in Vienna without any progress on the master’s thesis (but I was at the Museum of Illusions and participated in the Third Man Tour). Well, these 3 days could have been compensated, not easily but it would have been possible. But then there was also the prolonged presence weekend in Berlin. Yeah, you guess correctly, another 4 days gone without even opening the master’s thesis folder. Oops! 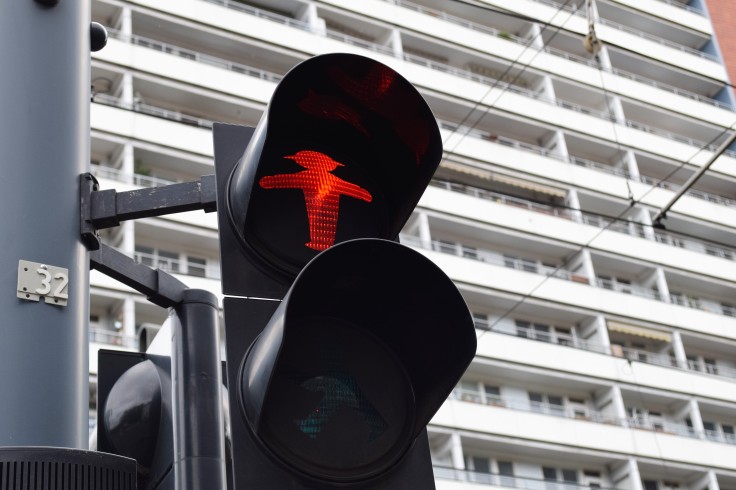 So, it is the middle of May but it is not hopeless. The theoretical part is basically completed, and the user research is done. However, with a full-time job and part-time (haha) studies, it may not be feasible to hand in the thesis on the 10th of June. So, I had a brilliant idea! I sacrificed 4 of my remaining 5 holidays at the end of May. 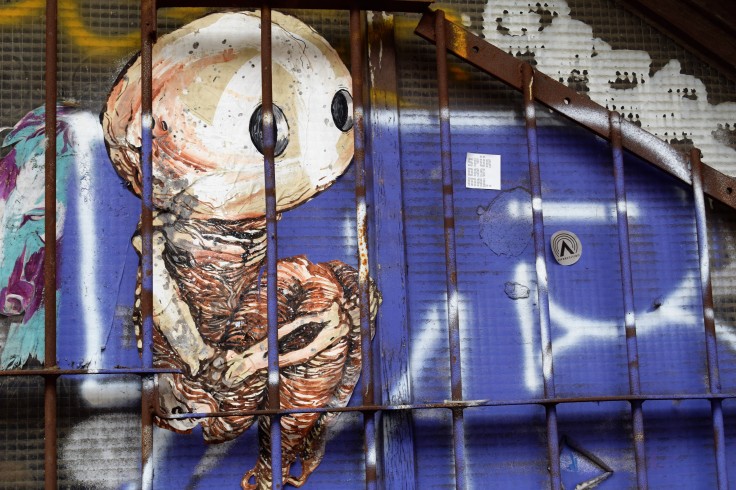 The crazy plan is still to hand in the thesis in June and take the final exam in July. I see the light at the end of the tunnel and that kicks procrastination (and the two little devils on my shoulders) in the ass!

In case you are interested in procrastination, I recommend reading the following (German) blog posts by my COS colleagues:

Things to do instead of writing your master thesis by Stephi